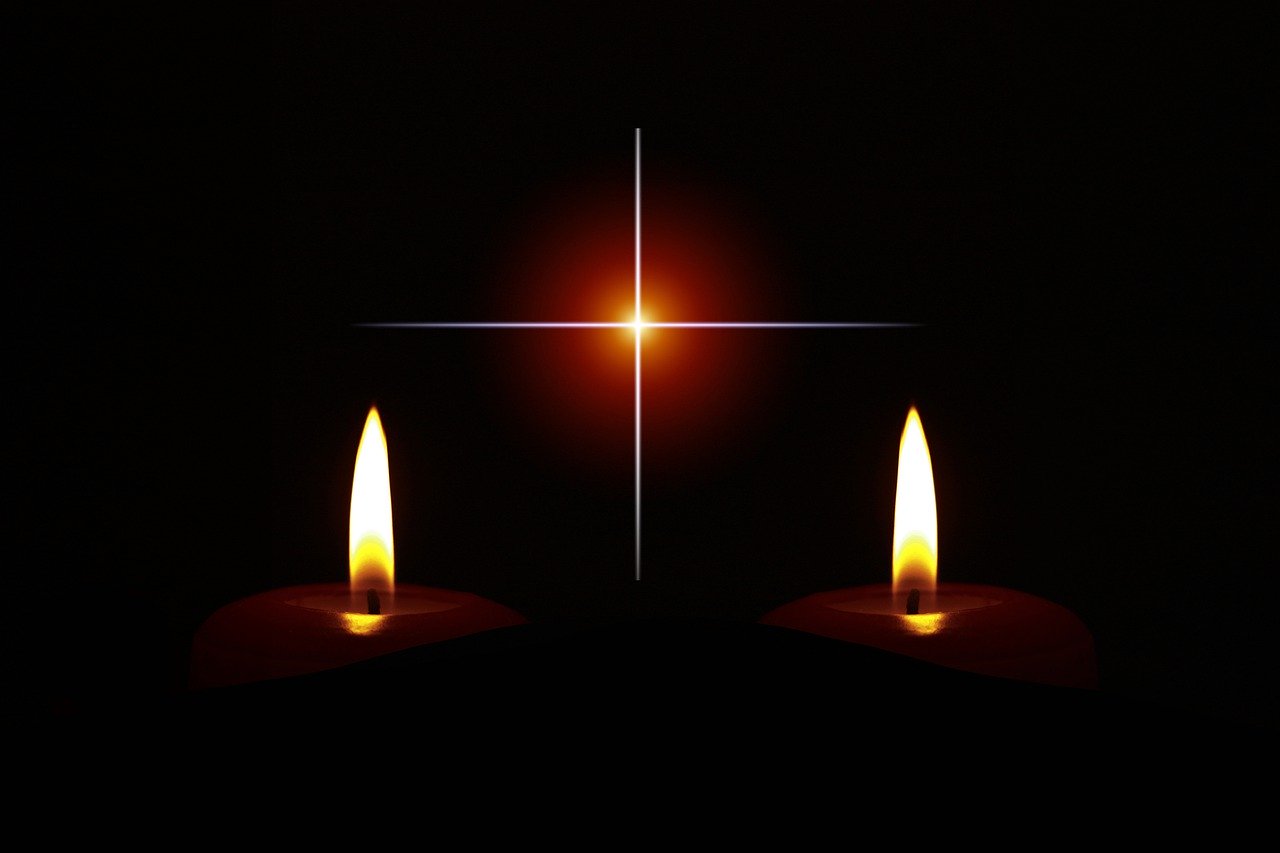 Obituaries are updated daily by 9:30 a.m. and are provided by local funeral homes. Send notices to info@martinsvillemedia.com

Eloise Roach Mason, 80, of Martinsville, passed away on Thursday, September 17, 2020, at Rocky Mount Health & Rehab. She was born on February 13, 1940, in Axton, to the late Posie Roach Sr. and the late Lucille Barker Roach. She graduated from Drewry Mason High School, was retired from Ford Insurance Agency, and was a member of First Baptist Church of Bassett. She liked daylily flowers, dogs, her goats, and riding the Gator. Mrs. Mason is survived by her husband, Michael T. “Mike” Mason; daughter, Michelle Estes (Rick); son, Tom Mason (Donna); brother, Posie Roach Jr. “Skeezer” (Nancy); and grandchildren, Rachel and Sarah Estes, and Miranda and Logan Mason. All services will be private. In lieu of flowers, donations may be made to Prayer Shawl Ministry at First Baptist Church, P.O. Box 557, Bassett, VA 24055. Wright Funeral Service & Crematory is serving the family.

Mr. James Douglas Shelton, age 77, of Stuart, Virginia, went home to be with the Lord on Saturday, September 19, 2020, at SOVAH Martinsville Hospital. He was born in Henry County on July 16, 1943, to the late James Curtis Shelton and Nellie Prillaman Shelton. Mr. Shelton faithfully served his country in the United States Army, was a member of New Hope Church of the Brethern for over 40 years, and had served as a supervisor for over 20 years at Tultex. Doug will be remembered as a loving husband, caring daddy, and devoted papa, who was always willing to help his daughters, grandchildren, and anyone he could. He truly loved his family, but his grandchildren were all special to him. He was a friend to all. Mr. Shelton is survived by his loving wife of 53 years, Judy Vaughn Shelton of the home; two daughters, Nellie “Shannie” Shelton Jessup of Stuart and Melody Shelton Hutchens and husband, Joey of Stuart; seven grandchildren, James Kary Jessup, Lilly Sofia Jessup, Chessie Shoemaker Turner, Layla Shoemaker, Sadie Shoemaker, Patrick Russell, and Joella Hutchens; two sisters, Sandra Halsey of Martinsville and Mary Penny Mustain of Danville; three brothers, Bobby Shelton, and wife, Dottie of Tampa, Florida, Tommy Shelton and wife, Sharon of Gloucester, and Curtis Shelton and wife, Wanda of Dry Fork; and numerous nieces and nephews. A funeral service will be held on Tuesday, September 22, 2020, at 2 p.m. at New Hope Church of the Brethren with Pastor Rick Randall and Tommy Sullivan officiating. Burial will immediately follow in Union Primitive Baptist Church Cemetery. Military rites will be provided by the Patrick County Veterans Memorial Honor Guard. Mr. Shelton will lie in repose one hour prior to the service at the church. Flowers will be accepted or if desired, memorial donations may be made to Smith River Rescue Squad, P.O. Box 122, Woolwine, VA 24185. Moody Funeral Home in Stuart has been entrusted with the arrangements and online condolences may be sent by visiting www.moodyfuneralservices.com.

Rajeana “Nahna” Carol Cline Stone, 58, of Bassett, passed away on Saturday, September 19, 2020, at her daughter’s home. She was born in Cleveland, Ohio on May 12, 1962, to Ralph Cline and the late Emma Jean Stafford Cline. She was also preceded in death by an infant daughter, Sharon Cline. She was a member of the Preston Wesleyan Church in Horsepasture and helped with helping hands and sung in several singing groups. In addition to her father she is survived by her husband, Frederick “Fred” Aaron Stone; two daughters, Jeanette Branham (Robert) and Tiffany Southard (Travis); stepmother, Chloris Cline; seven grandchildren, Meghan Turner (Aaron), Trent Branham, Russell “DJ” Daniel Jr., Michael Goad, Aaron Goad, John Russell Southard, and Ryker Glen Southard; one great-grandson, Isaiah Turner; two brothers, Ralph Timothy Cline and Christopher Joe Cline; two sisters, Martha L. Conley and Angela Jean Conner. The family will receive friends on Wednesday, September 23, 2020, from 12 until 1 p.m. in the Bassett Funeral Chapel where the funeral will follow at 1 p.m. with Chaplain Derek Moody officiating. Burial will follow in the Henry Memorial Park. Due to the governor’s requirements for Covid-19, a face covering is required and social distancing is to be observed. Online condolences may be made by visiting www.bassettfuneralservice.com. Bassett Funeral Service in Bassett is serving the Stone family.

Mr. Garland Wimbush of Bassett, Va. was born on February 5, 1932, to the late John Rufus Wimbush and Nannie Lou Vaughn of Stuart, Va. On July 2, 1955, he was united in Holy Matrimony to the late Joe Ann Wimbush. They were married for 65 years. He departed this life on Tuesday, September 15, 2020. He enjoyed 88 years and 7 months of life. Garland attended Iron Belt School in Patrick County. He was employed at J.D. Bassett Chair Factory and also worked for thirty years at the Roy Stone Trucking Co. where he retired as a truck driver. Garland accepted the Lord and was a member of Full Gospel United Holy Church in Bassett, Va. He was a great father, a loving husband, and enjoyed working in the church. His hobbies included playing the guitar, gardening, and spending special time with his family. In addition to his parents, he was preceded in death by his wife, Mrs. Joe Ann Wimbush; daughter, Linda Ann (Hosea) Hairston; sister, Edna Estelle Barbour; five brothers, Eugene, Doug, Vincent, Leroy, and Raymond Wimbush. Garland leaves to cherish his memory his brother, John A. Wimbush of Collinsville, Va.; sons, Ronnie Wimbush of Martinsville, Va. and Joshua Wimbush of Maryland, daughter Sharon (Daniel) Johnson of Maryland; nine grandchildren; ten great-grandchildren; and a host of nieces, nephews, cousins, and friends. The funeral service will be at 1 p.m. on Tuesday, September 22, 2020, at Collins Funeral Home and will be preceded by Elder Terry Hairston and the eulogy will be presented by Elder Jonta Martin. Interment will follow in Carver Memorial Gardens. The family will receive friends one hour prior to the service. Arrangements are by Collins Funeral Home, Bassett, Va.