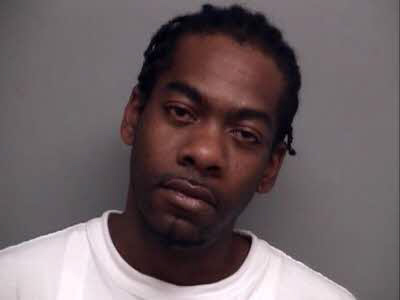 On June 25, 2020 at approximately 11:40pm, the Martinsville/Henry County Emergency 911 Center received a call that an individual had been assaulted at 115 Brookshire Ln., Apt. #3, Bassett, VA. When deputies arrived on scene, the victim was laying in the walkway of the apartment complex unconscious. The victim was identified as Leslie Renea Brown, 36, of 115 Brookshire Ln., Apt. #3, Bassett, VA.

Leslie Brown was air lifted to the Carilion Roanoke Memorial Hospital for treatment.

Through the course of the investigation it was determined an altercation occurred between Leslie Renea Brown and Charncey Lamont Thomas.

Charncey Lamont Thomas, 39, of 115 Brookshire Ln., Bassett, VA has been charged with one count of Malicious Wounding (Felony). Thomas is currently wanted by the Henry County Sheriff’s Office in relation to this incident.

This incident remains under investigation. Anyone having information regarding this crime is asked to contact the Henry County Sheriff’s Office at 276-638-8751 or Crimestoppers at 63-CRIME (632-7463). The Crimestoppers Program offers rewards up to $2500.00 for information related to crime. The nature of the crime and the substance of the information determine the amount of reward paid.