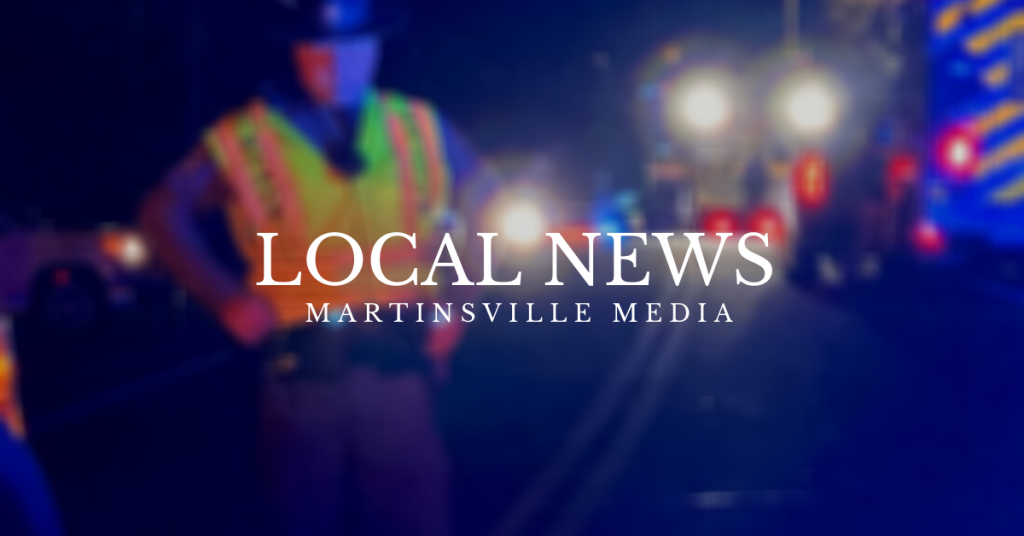 Local News updated throughout the day. Actualities listed by number in news copy below can be heard by playing the radio broadcast below.

COVID-19 vaccine makers told Congress on Tuesday to expect a big jump in the delivery of doses over the coming month, and the companies insist they will be able to provide enough for most Americans to get inoculated by summer. By the end of March, Pfizer and Moderna expect to have provided the U.S. government with a total of 220 million vaccine doses, up sharply from the roughly 75 million shipped so far.

The Virginia General Assembly passed two bills that repeal the ban keeping some health insurance plans sold in the state from covering abortions House Bill 1896, and Senate Bill 1276, loosen restrictions through Virginia’s health insurance exchange. The exchange offers health insurance to approximately 270,000 Virginians who are self employed or don’t have access to insurance through employers, according to the Center for Medicare and Medicaid Services. Although the legislation will allow insurers to provide these services, it will not require them to do so. The current restriction on abortion coverage through Virginia’s health insurance exchange was put in place in 2011 during Republican Gov. Robert McDonnell’s administration after the Affordable Care Act was passed. Federal funds can’t cover abortion costs due to the Hyde Amendment, except for specific circumstances.

After nearly a year of virtual learning, Martinsville City Public Schools will reopen their classrooms to students on March 8. Preschool, kindergarten and English Language Learner students will return first. Superintendent Dr. Zebedee Talley says the school district hasn’t brought back students yet because COVID-19 cases were too high. Even though they are beginning to open up schools once again, they will continue to follow coronavirus precautions.

A seven-hour stand-off ended Tuesday evening as Michael Paul Dalton, Jr. surrendered to Pittsylvania County authorities. Dalton walked out of the house about 6:30 p.m. and was taken into custody. He faces felony charges including three counts of grand larceny, two counts of breaking and entering, destruction of property and breaking and entering with intent to commit a felony. Dalton had been in a standoff with members of the Pittsylvania County Sheriff’s Office since 11 a.m. Tuesday. The incident began after sheriff’s investigators attempted to serve outstanding warrants for Dalton’s arrest. According to authorities, Dalton is known to frequent a residence in the Strawberry Road area of Pittsylvania County. Sheriff’s deputies arrived at the address and found Dalton outside the home with a gun. He ran inside the house and refused to surrender to authorities. Two other people who were in the home at the time left voluntarily.

A reverse 911 call was placed to residents living within a half-mile radius. They were asked to shelter in place until the situation was resolved. The Pittsylvania Crisis Management team was brought to the scene and eventually convinced Dalton to give himself up.

High pressure centered over the southern Mid-Atlantic will provide unseasonably mild conditions today. A weak cold front will cross the area from the northwest tonight with a chance of showers across the mountains. High pressure will return for Thursday before widespread precipitation arrives for Friday and into the weekend. In the forecast – Sunny today with a high of 68. Mostly clear tonight with a low of 41. Mostly sunny on Thursday with a high of 58.