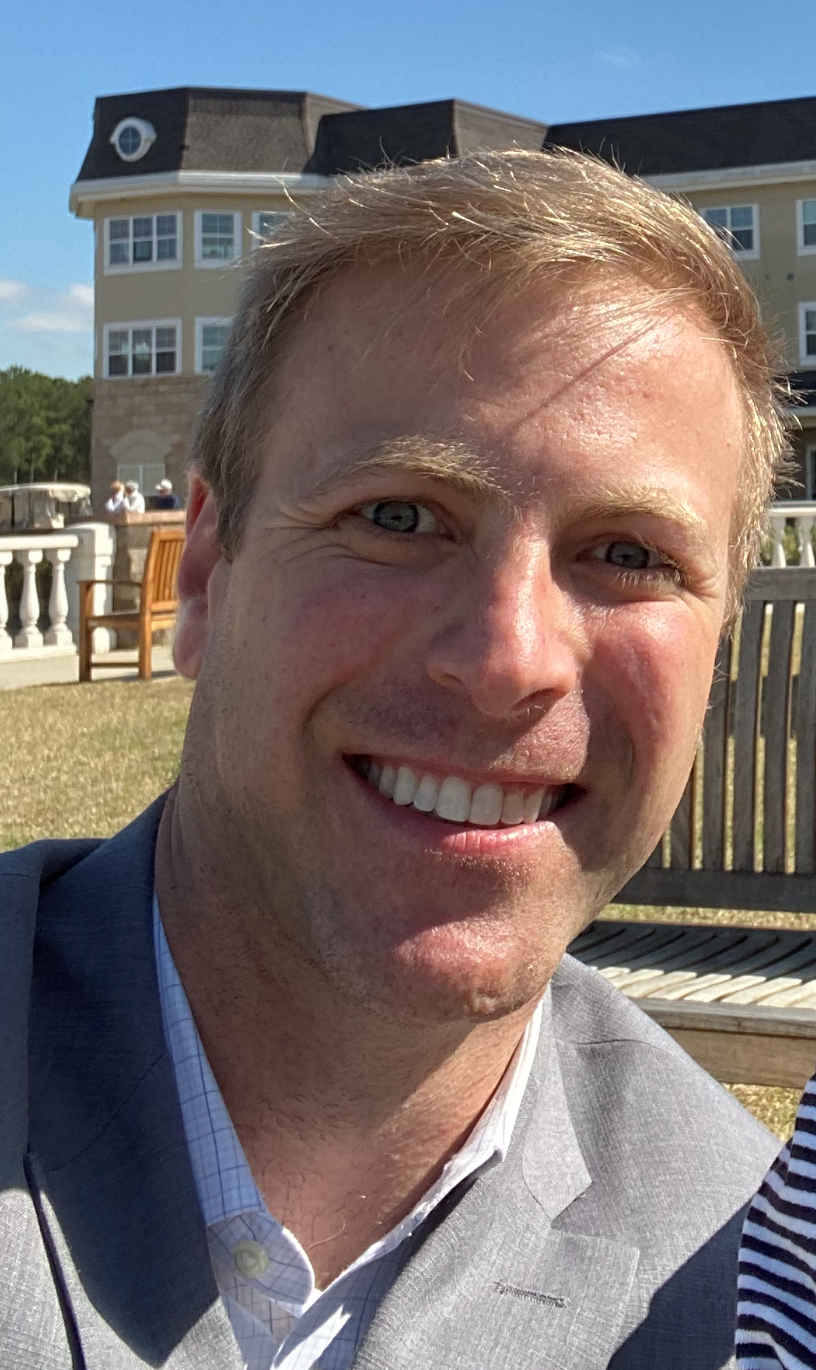 An experienced senior living professional, Souter comes to King’s Grant from Searstone Retirement Community, a CCRC in Cary, NC, where he served as the administrator and associate executive director. Prior to that, he served as the administrator at Cumberland Nursing and Rehab, Fayetteville, NC, as well as Jeffersonville Nursing and Rehab, Jeffersonville, GA. A licensed nursing home administrator, Souter has more than 10 years of experience in the senior living industry.

“James has a diverse background in senior living with an impressive record of servant leadership and we look forward to his leadership at King’s Grant,” said Lyons.  “I am confident he will be a tremendous asset to King’s Grant and the greater community.”

A graduate of Georgia Southern University’s College of Business, Souter holds a bachelor of business administration in finance and management. He was formerly active with the Macon County Kiwanis Club.